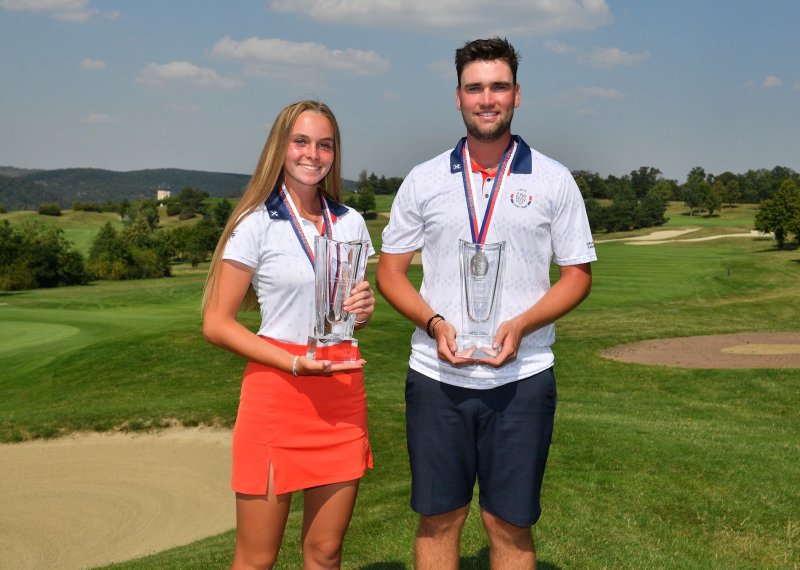 The Czech Czech Stroke Championship is considered to be the pinnacle of the local amateur scene. This tournament, which is classified as a World Amateur Golf Rankings (WAGR) event, is one of the most prestigious tournaments in the Czech Republic.

The names of the past winners of the tournament speak for themselves. In 2008, the trophy was won by Sandra Gal - who later won a professional LPGA Tour. Klára Spilková, this year's winner of the Ladies European Tour, dominated the years 2009 and 2010, in 2020 the world number one Pauline Roussin Bouchard arrived.

Of course, we must not forget the winner of the 2010 men's category, Tyrrell Hatton or Andy Sullivan, who placed third that year. Both Englishmen are currently regulars on the European Tour and Hatton has made the top 20.

What makes this tournament so attractive for Czech amateurs is the fact that it represents one of the last remaining qualification opportunities for the D + D REAL Czech Masters, a European Tour event held in the Czech Republic.

The Czech International Amateur Championship organized by Raiffeisenbank tends to welcome about 150 participants from dozens of countries around the world. 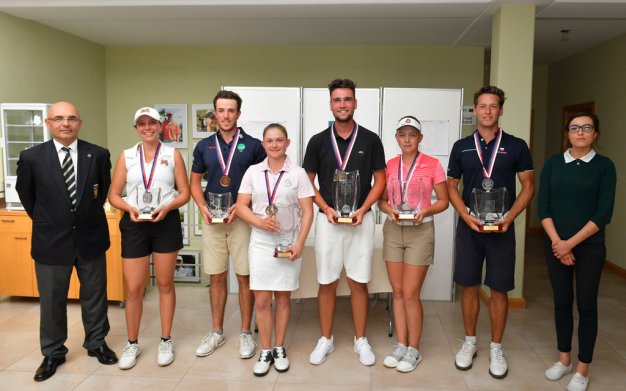 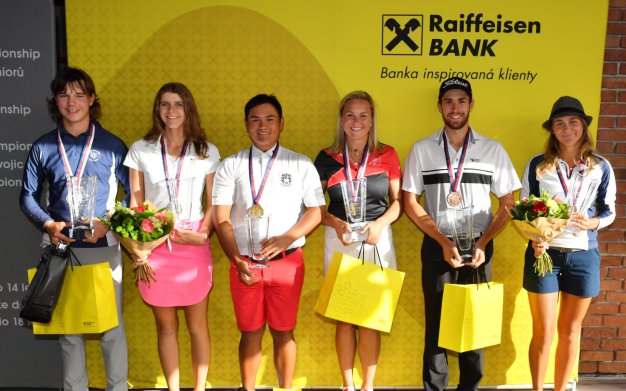 12.08.2019 | The Czech International Stroke Play Championship is regarded as the highlight of the local amateur scene. This tournament, which classifies as a World Amateur Golf Rankings (WAGR) event, constitutes one of the most prestigious tournaments in the Czech Republic. 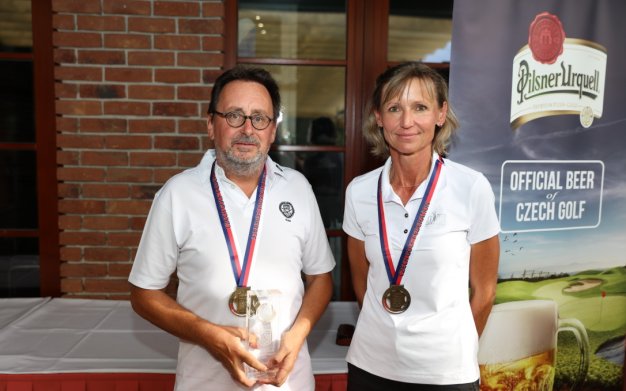 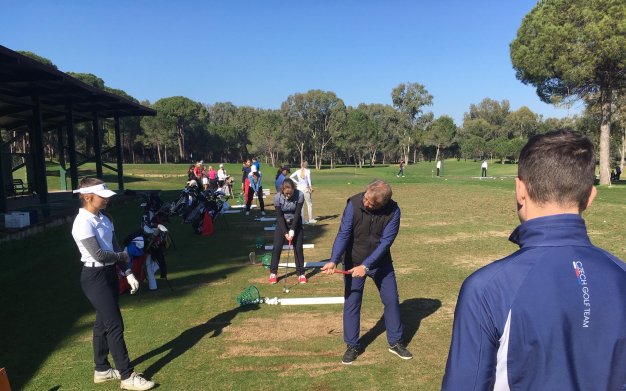 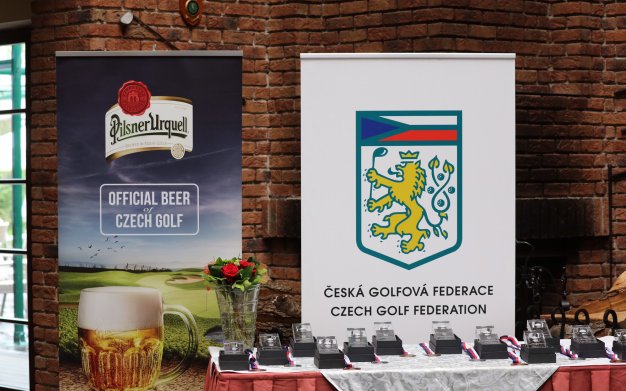 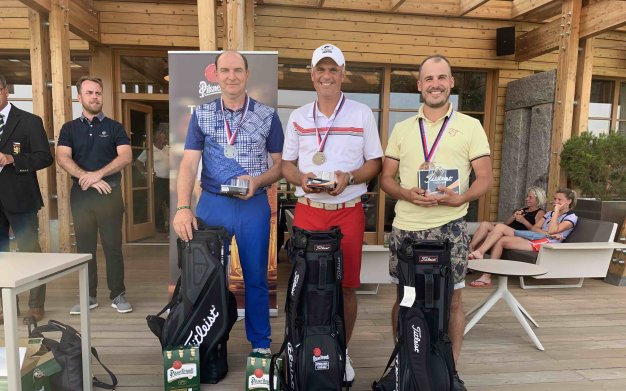 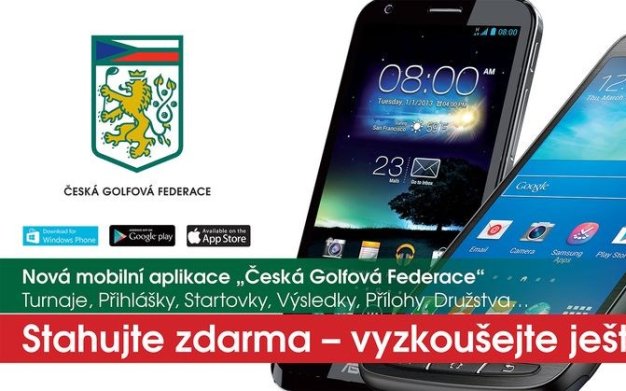