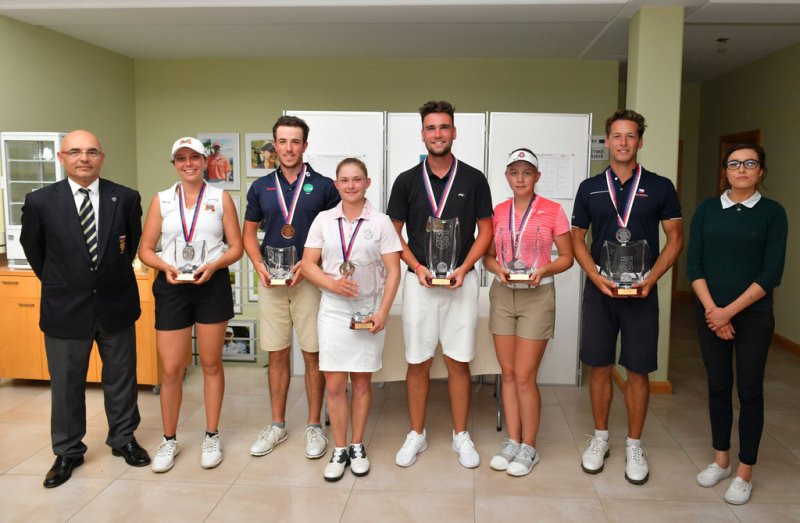 Among other things, it serves as a test and warm-up prior to the commencement of other major European tournaments and the intense strength measuring they involve.

Much like the International Stroke Play Championship, the Match Play Championship is accounted for in the World Amateur Golf Rankings (WAGR) and attracts the attention of leading Czech amateurs. And foreign amateurs, too: in 2017, the Czech Golf Federation listed the tournament as an international one.

In 2019, Matyáš Zapletal won the championship and Annika Bolčíková in the women’s category.

Datum: Pondělí 3. června 2019
All articles from this author

12.08.2019 | The Czech International Stroke Play Championship is regarded as the highlight of the local amateur scene. This tournament, which classifies as a World Amateur Golf Rankings (WAGR) event, constitutes one of the most prestigious tournaments in the Czech Republic.